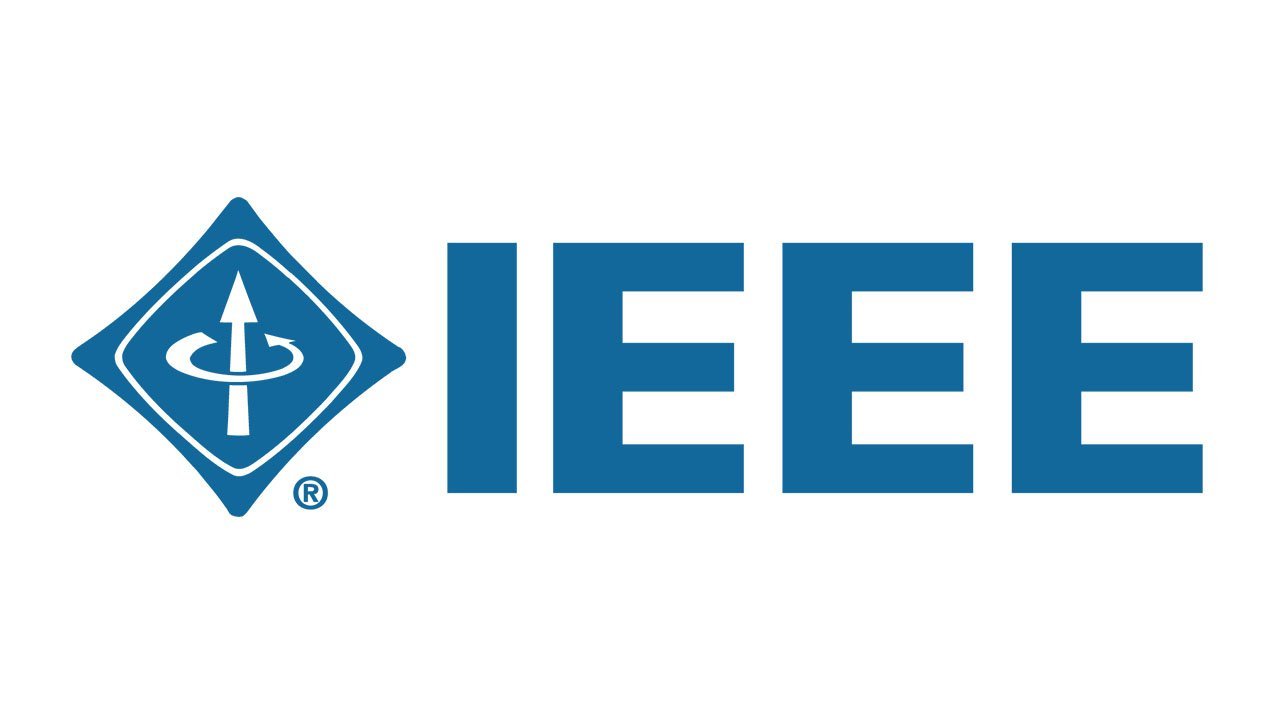 Welcome to International Conference on Innovative Computing, Intelligent Communication and Smart Electrical systems (ICSES -2021).
Full paper submission deadline: 10th August 2021.
The proceedings of ICSES-2021 will be forwarded for inclusion in IEEE Xplore (ISBN: 978-1-6654-3521-5)
Extended versions of selected papers will be considered for publication in some prestigious Scopus / Sci Indexed Journals.

The International Conference on Computing, Intelligent Communication and Smart Electrical systems is being organized by the various departments of St. Joseph’s Institute of Technology. The primary goal of the conference is to promote research and developmental activities in the recent trends in Computing, Communication and Electrical field. It also helps to unite the great minds who believe in the need, for a technologically literate society. This conference on Innovative Computing, Intelligent Communication and Smart Electrical systems promises enormous potential to stimulate educational opportunities to the researchers, academicians and post graduate students. It is a powerful tool for the educators to interact with their peers, share knowledge and ideas. It also offers innovative technical resources to support professional learning for educators and education leaders. The two days conference comprises of keynote speeches and paper presentations in different sessions. It also provides the participants with the prospect of getting acquainted with the Recent Trends in Computing, Communication and Smart Electrical systems, which helps in updating their knowledge thereby upgrading their organization and the overall Society.

The visa processing time for Indian Mission/ Post requires a minimum of three working days to process the case and issue a visa depending upon the nationality and excluding special cases.

The fee depends upon the type of visa applied and it's duration . Visa fee is divided into various types depending upon the case viz; basic fee, special fee, processing fee by out-sourcing agency. During the online registration process, at the end of the process, the Basic fee shall be displayed. However, this fee shall be indicative only and the final fee shall be charged while submitting the application at the respective counters .Fee once received are non-refundable even if the visa application is withdrawn or for any other specified conditions , For further information on this, please check with local embassy office or Indian Visa Application center office or websites

Based on the prior request of the participant, hostel and accommodation facilities can be provided to the interested party on campus as well as off-campus. These requests will be taken into consideration only when they are made before the actual conference. The accommodation cost, in that case, would be taken care of by the management.

For further details regarding your stay, please contact the below-mentioned numbers:

Nearby transport places from the venue: Mamallapuram was one of two major port cities by the 7th century within the Pallava kingdom. An ancient historic town and a bustling seaport . Now a beachside tourism center with a group of Hindu monuments declared as UNESCO world heritage site,It is about 32.9kms from our venue. You can watch sunrise and sunset here, climb down the rocks and play in the sand in the small beach area (fret not, you'll find it :-) ). Best place to stay is the French colony for its scenic beauty old French architecture. It is about 129kms from the venue. Marina beach in Chennai along the Bay of Bengal is India's longest and world's second longest beach. The Marina beach was famed for its pristine beauty, jolly ambiance, and rich ecosystems. It is about 23.6kms from the venue It is a part of Chennai which is inhabited by many famous personalities and affluent citizens. It has the Annai Velankanni Church and the Ashtalakshmi Temple along the shore . It is counted among Chennai’s coolest neighbourhoods and is home to some of the must-visit tourist attractions in the city.it is about 17.4kms from the venue. Auroville is a universal township in the making for a population of up to 50,000 people from around the world. The purpose of Auroville is to realise human unity – in diversity. Auroville is recognised as the first and only internationally endorsed ongoing experiment in human unity and transformation of consciousness,It Is about 125kms from our venue. The Chennai Lighthouse, formerly the Madras Lighthouse, is a lighthouse facing the Bay of Bengal on the east coast of the Indian Subcontinent. It is a famous landmark on the Marina Beach in Chennai, India. It was built by the East Coast Constructions and Industries in 1976 replacing the old lighthouse in the northern direction. The lighthouse was opened in January 1977.It is about 22.4kms from the venue.